The debut album from Richard Andersson NOR will be released on april 21st! We will be presenting our music around Iceland. Here is where you can find us:

April 18th: The Danish Embassy in Reykjavik (by invitation only)

Thanks to Nordic cultur Point for mobility funding for this tour.

Richard Andersson NOR is a very important trio to me. Oskar Gudjonsson (sax), Matthias Hemstock (drums) and I, have spent endless hours in the car driving round Iceland and Denmark performing our music for both the average jazz audience and hundreds of danish school kids. It is a blast spending time and sharing music with these guys….

We recorded this album in the spring of 2016 and will be releasing it on April 21st at the danish embassy in Reykjavik. Can´t wait! 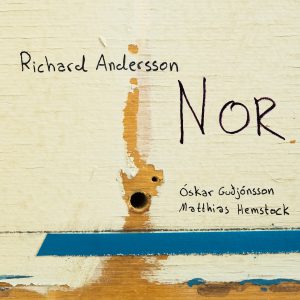 I have ben looking so much foreward to releasing my music on vinyl for the first time! 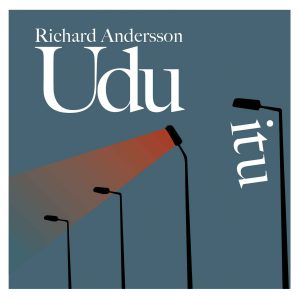 I have been looking forward to this for a long time:

In December I´ll be the ARTIST IN RESIDENCE at Mandagsklubben!!

Mandagsklubben is the hippest avant-garde-scene in Copenhagen presenting a handfull of mind blowing concertss every Monday night.

I am honored to have been given the chance to present my music in different constellations throughout december.

Here is the schedule: